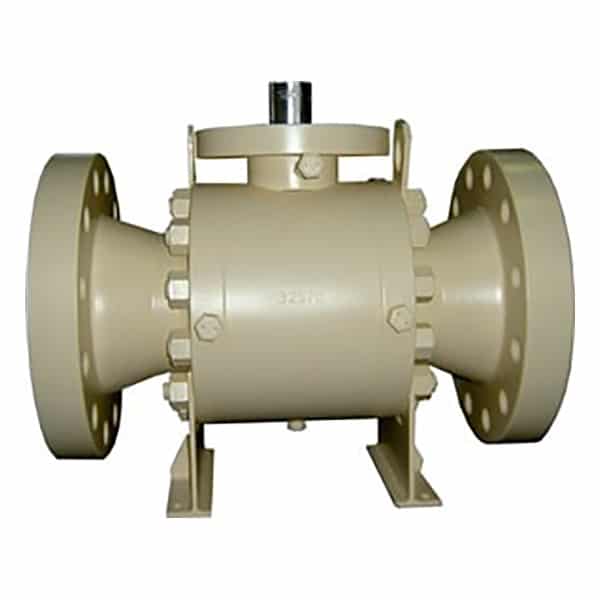 Trunnion ball valves cavity relief, it uses “self-relieving seats” to release this pressure. This design does an automatic pressure release into the pipeline.

Oil and gas pipelines often pass over long distances through rough environments. They face exposure to temperature variations and other weather influences.

To fullfill the trunnion ball valves cavity relief, Relia has single piston effect seats (SPE) for it. This design does an automatic pressure release into the pipeline.

It uses “self-relieving seats” to release this pressure. Trunnion mounted ball valves constrain the ball by bearings. It is only allowed to rotate, but the ball seats can move. The pressure increases in the cavity when heated. It pushes the ball seat of the downstream side away from the ball by rising pressure against the spring load. When this happens, the pressure gets released. 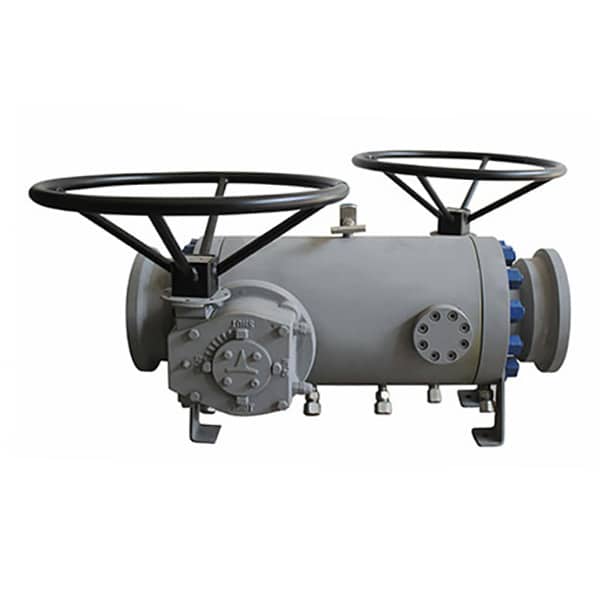 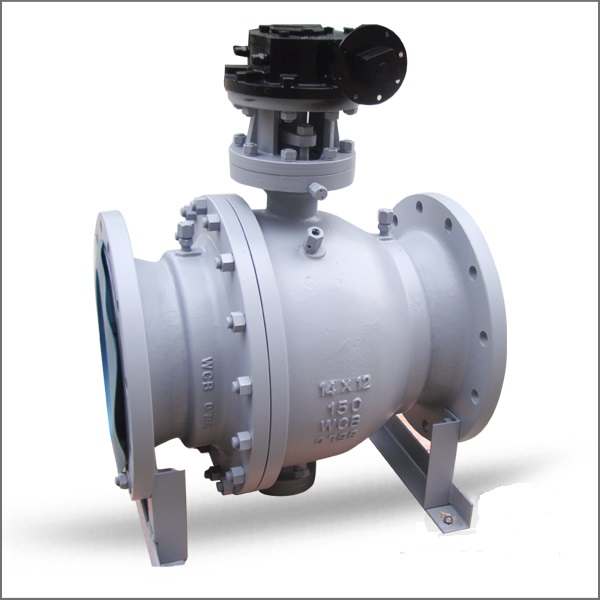