A globe valve, different from ball valve, is a type of valve used for regulating flow in a pipeline, consisting of a movable disk-type element and a stationary ring seat in a generally spherical body.

A globe valve is a mechanism used to control or stop the flow of liquid or gas through a pipe. The seat of a globe valve is in the middle of and parallel to the pipe, and the opening in the seat is closed off with a disk or plug. Globe valves can be structured to handle flow in either direction. 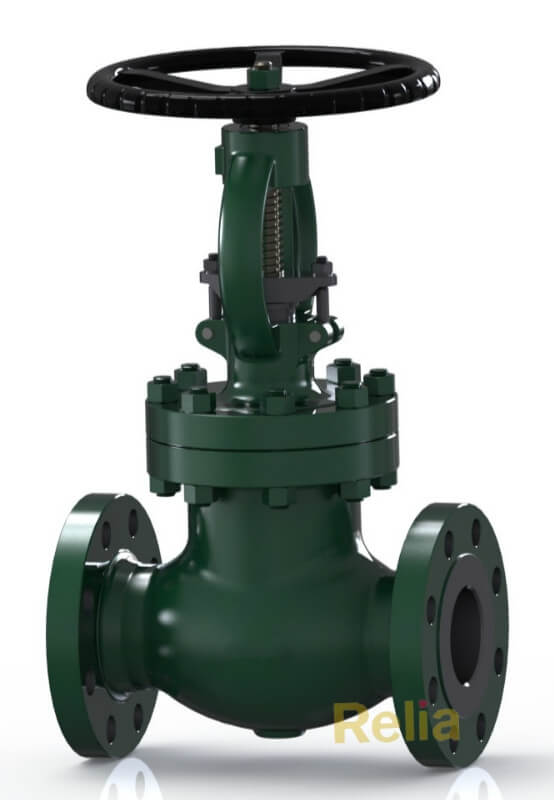 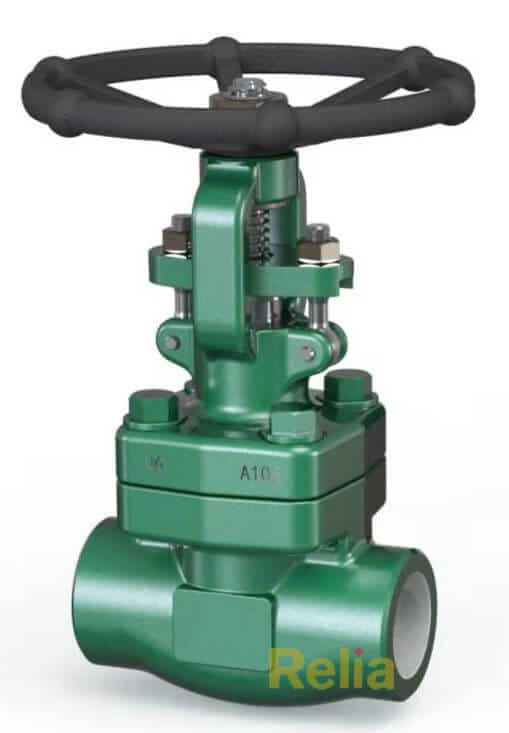